There remains a need for more research to support the purported effectiveness of RSO and other cannabinoid-based concoctions for cancer treatment – let alone other medical conditions. But there are already indicators that cannabis could be a powerful tool in combating cancer and the detrimental side effects of its treatment. In a 2014 study that examined the effects of THC and CBD extracts alongside radiation therapy in lab mice induced with brain cancer, researchers found that cannabis increased the effectiveness of radiation treatment.

A 2013 case report on a 14-year-old girl with an aggressive form of leukemia examined the effectiveness of various cannabinoid resin extracts, one of which was prepared with the help of Simpson and his organization, Phoenix Tears. While various concentrations of THC and CBD appeared to be effective in treating her cancer, the patient died from an unrelated gastrointestinal condition after two months of treatment, ultimately making the long-term effectiveness of cannabis for cancer treatment inconclusive.

The antitumor properties of cannabinoids in cell lines and in animal models induced with cancer have been well-documented in peer-reviewed research over the years, but more research is needed to prove the efficacy and safety for clinical trials involving human patients.

As for research on the joint effects of THC and CBD, existing evidence also demonstrates how the combination of THC and CBD creates a synergy that leads to several therapeutic benefits. For instance, research has shown that CBD acts as an antipsychotic agent, reducing the adverse side effects of THC when taken together 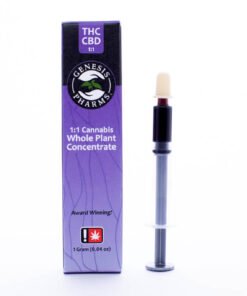 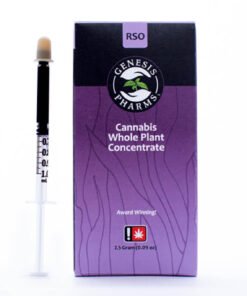 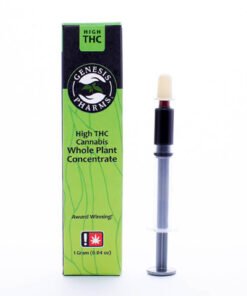